Playing Football Manager is fun, we all know that, but the presence of licensed teams and leagues makes the game even more authentic and realistic. As such we are proud to be working with the licensors listed below for FM20. 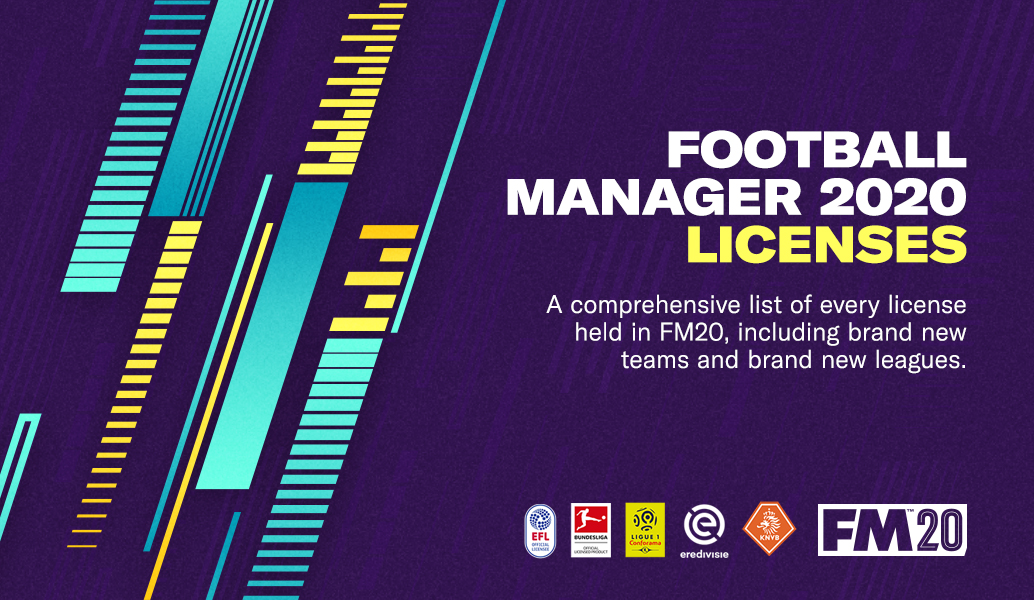