FM23 and FM23 Console to launch on Xbox Game Pass 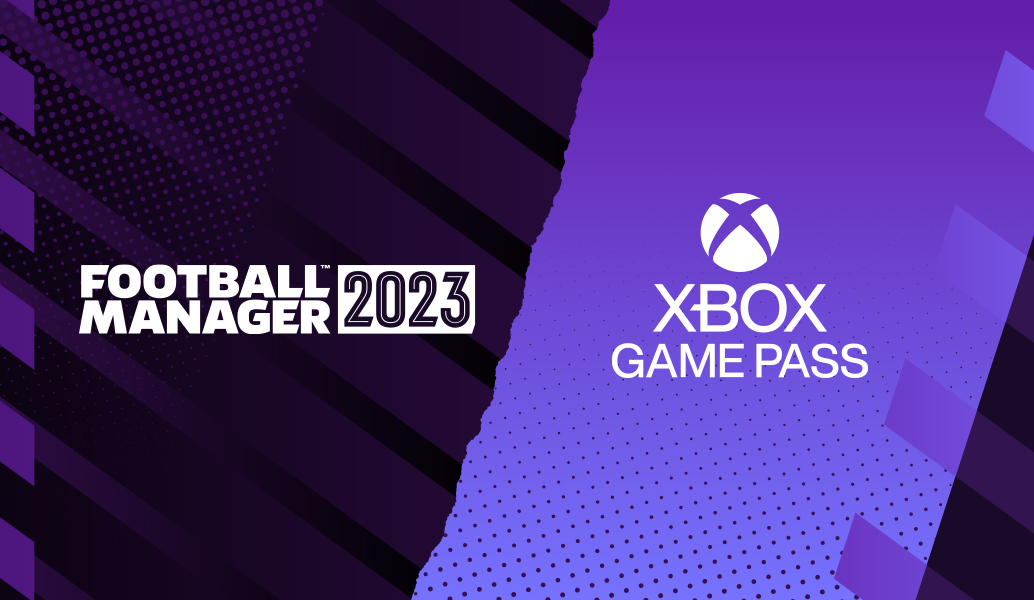 Xbox Game Pass allows subscribers to play hundreds of games for a small monthly fee. More information is available on the Xbox website.

Available with Xbox Game Pass for PC, FM23 offers complete authenticity for managers intent on making their mark in the game, bringing you closer than ever to the real-life world of football.

Significant Match Engine improvements will enhance your matchday experience, while a recruitment revamp will help you build your dream squad.

Turn supporters’ dreams into reality this season by exceeding their expectations and dominating your rivals. It’s time to tear it up.

Formerly titled the Xbox edition, Football Manager 2023 Console will be playable with both Xbox Game Pass for PC and Game Pass for Console.

FM23 Console zones in on the most important areas of football management – the transfer market, the tactics board and the pitch.

Become a difference maker this year with the arrival of Team Talks, make game-changing tactical tweaks with an enhanced Matchday UI and improved accessibility, and play the game your way in perfect sync with the Xbox controller.

Whether you’re chasing promotions, winning titles or dominating your friends online, absorb the thrill of the FM experience on your console.

The power of Microsoft’s Play Anywhere technology keeps your career on the move across console and Windows 10 PC with an Xbox Live profile. If you’re playing on Xbox Series X|S, you’ll also benefit from stunning 4k visuals.

This year’s enhancements will ensure that FM23 and FM23 Console work seamlessly across Xbox Game Pass and Xbox Cloud Gaming.

Keep up to date with all the latest Football Manager news by following us on our social media channels. With release day just around the corner, we can’t wait to hear how you get on.

*Xbox Cloud Gaming is only available in supported countries/regions.