Get closer to the beautiful game than ever before in Football Manager 2023, which will be available across an unprecedented array of platforms and devices from Tuesday, November 8th. Alongside releases on PC/Mac, Xbox, Nintendo Switch™, App Store and Google Play, Football Manager will also be debuting on Apple Arcade and on PlayStation 5. 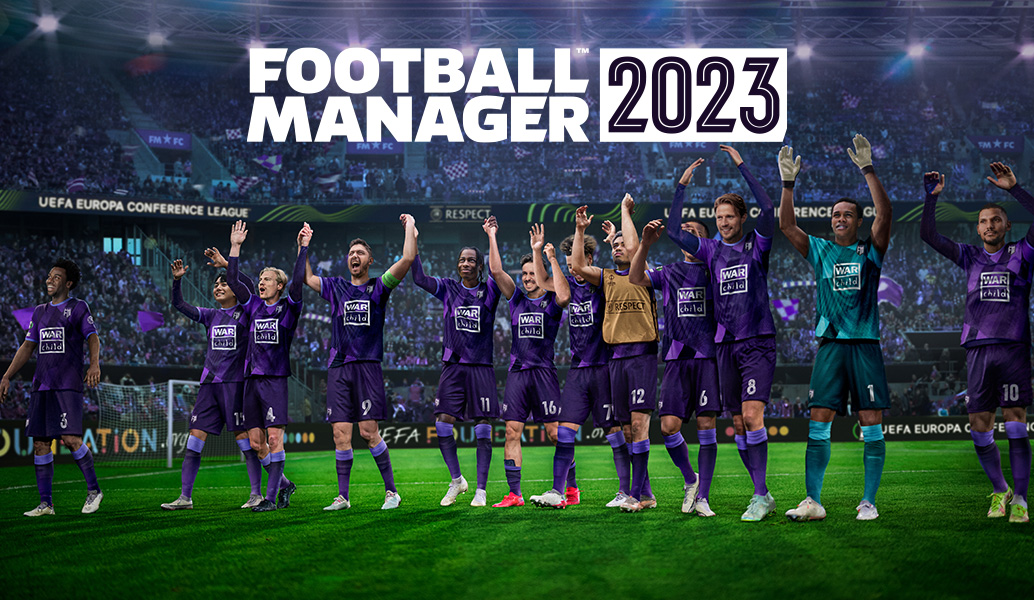 FM will make its debut on home PlayStation consoles with Football Manager 2023 Console launching on PS5. For more information on this much-anticipated addition to the range, please visit our dedicated announcement.

Another exciting development will see our Touch series return to Apple devices after a year’s absence as Football Manager 2023 Touch joins the Apple Arcade catalogue. For the first time on iPhone, FM players will get to experience our acclaimed 3D Match Engine, which in turn will also be available to Apple Arcade subscribers on iPad, Mac and Apple TV. Full feature information and functionality will be revealed in October. In the meantime, you can learn more about Football Manager on Apple Arcade and visit Apple Arcade via the App Store to set up a reminder notification for when the game is available.

New features and licensing updates for FM23 on PC/Mac will start to arrive in late September, while news of game upgrades and innovations across other platforms will be unveiled in October. Follow @footballmanager across social media to stay ahead of the game and sign up to FMFC, our exclusive free-to-join members’ hub, to receive exclusive game news ahead of the public announcements.

Pre-purchase FM23 (Steam/Epic/Microsoft Store) before November 8th from any participating digital retailer* to bag a 20% discount and the Early Access version of the game, which is typically available two weeks before the street release date.**

Fans purchasing physical copies of FM23 will notice that this year’s edition does not include a disc. Instead, every pack contains a unique code that, once redeemed, enables play via Steam, Epic Games or the Microsoft Store.

Removing the disc and notebook from this year’s edition, in addition to further refinements to our eco-packaging, means that the overall carbon footprint for FM23’s packaging is 47% lower than FM22’s. All in all, the overall gCO2 equivalent of the Football Manager packaging has fallen from 256 for Football Manager 2019 to just 66 for FM23.

Football Manager 2023 Mobile (iOS/Android) will kick off another successful campaign on November 8th.

Completing the line-up is Football Manager 2023 Touch on Nintendo Switch™, which will be available from November 8th.

In Football Manager 2023, you get closer than ever to every aspect of the beautiful game, with feedback from everyone from the supporters that live and breathe every match to your board, scouts, players, and even opposition managers. Earn the backing of the fans by outsmarting your rivals and delivering success on the pitch.

*Early Access is available from SEGA-approved digital retailers only. Please check to see if the store you’re purchasing from is participating in the offer.

**The Early Access version may go live at different times on different platforms.