The home of original Football Manager content including hints, tips, features and interviews 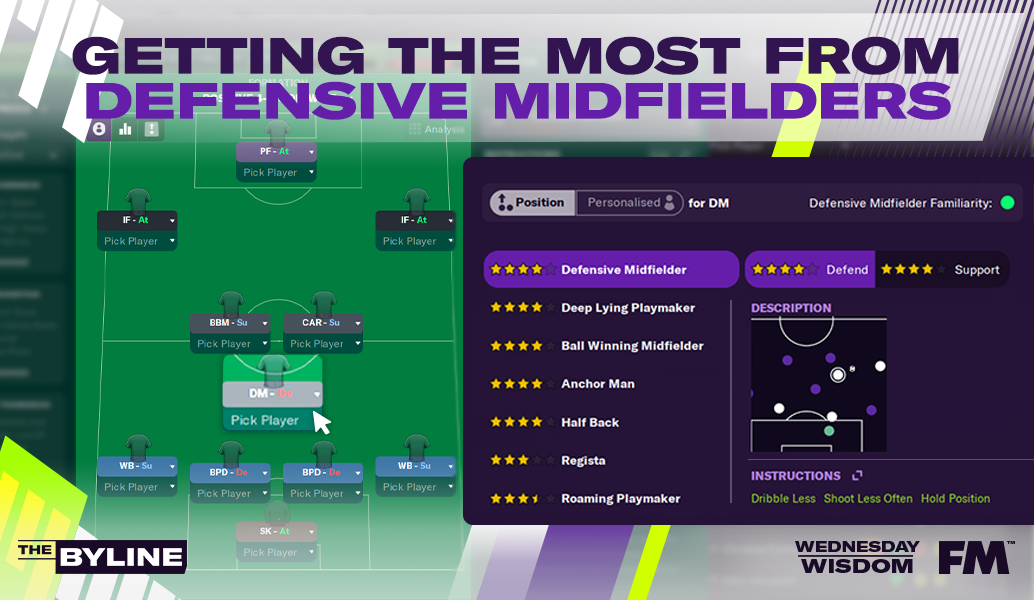 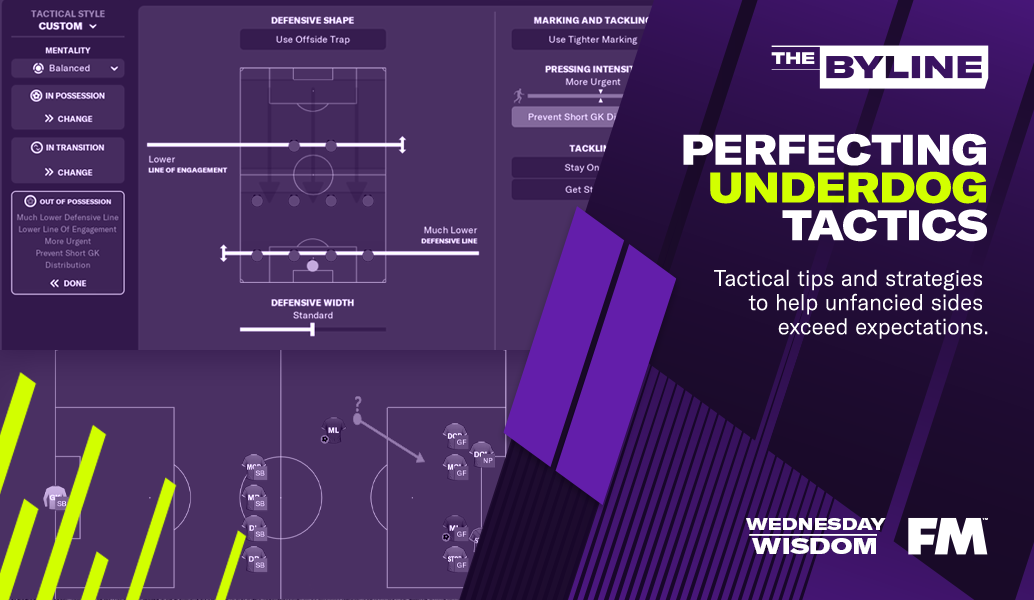 So, you’ve decided to manage an underdog... a club which has to fight tooth and claw for every point and where draws often feel like wins. That might not appeal to everyone, but for some of us there’s no better feeling than giving the league’s big hitters a run for their money.

Choosing an underdog isn’t too difficult, but how are you going to defy expectations and set them up for success? FMSamo walks us through the things we should take into consideration when setting up an underdog. 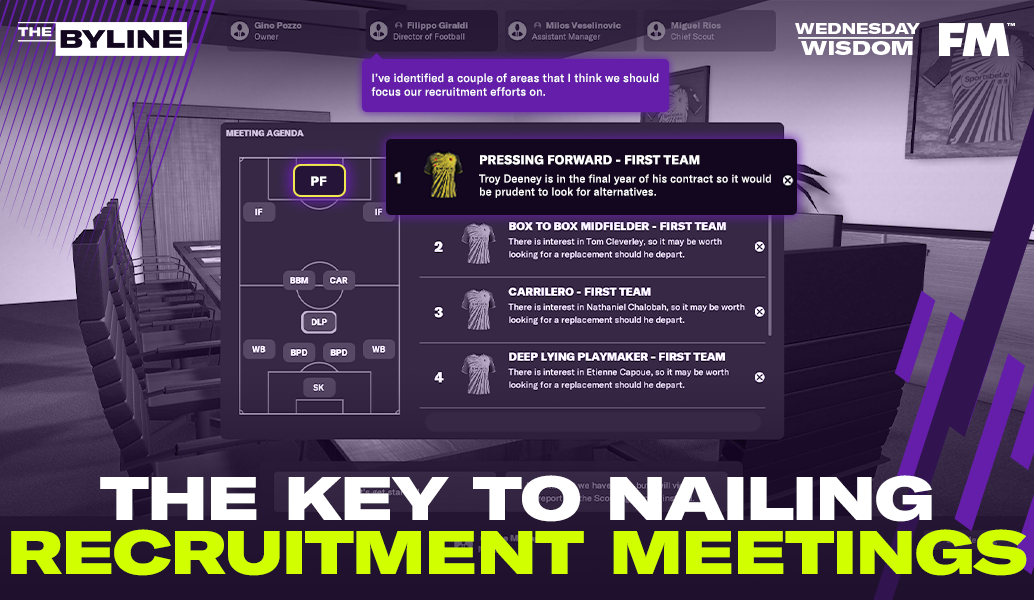 One of FM21's headline features is the Recruitment Meeting - a handy addition that allows you to harness your backroom staff’s knowledge and experience. As well as the now-familiar Scouting Centre, Recruitment Meetings give you an opportunity to fine-tune your club's transfer policy and plan for the long-term. Correctly using these meetings is an effective way to focus your Scouts on priority areas. Hopefully this article will help you understand the full potential of the Recruitment Meeting. 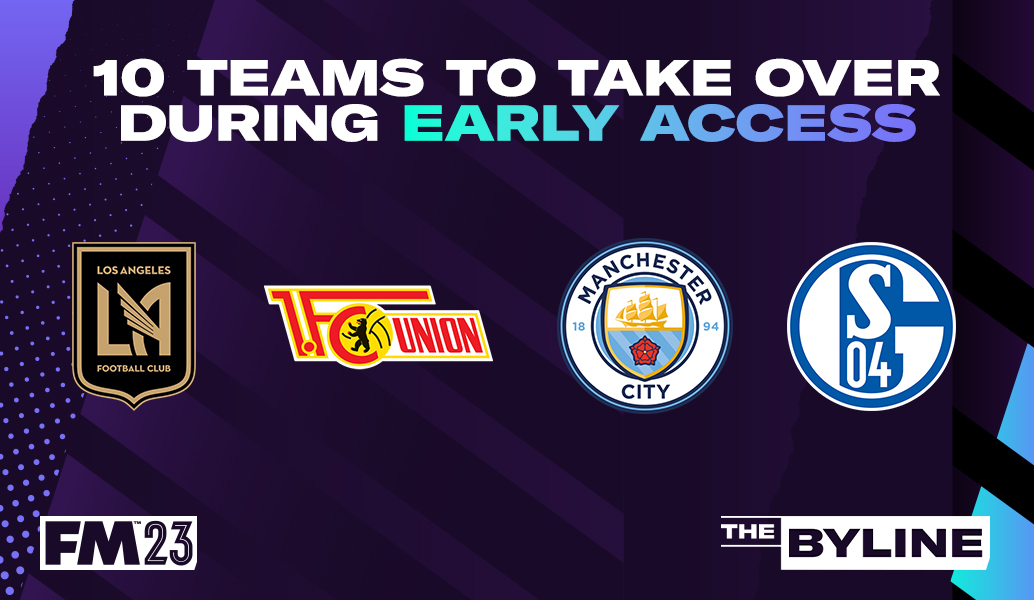